in Custom Position Hierarchy we need to follow these steps.

Record created by user at position 3 is read only for the CEO user at Position 1 and editable for Manager User in Position 2 as we have set the depth as 2.

One thought on “Custom Position Hierarchy in CRM 2015” 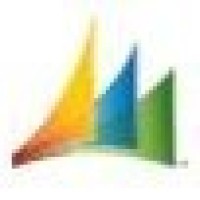 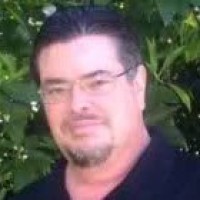 25 Microsoft MVPs you should be following

Share your knowledge. It’s a way to achieve immortality.

All about Dynamics 365 Customer Engagement and Power Platform

Ideas, tips, tricks and much more...

Random things to reflect upon

Change your thoughts and you can change your world

... the good names were taken!

Be Positive, Patient and Persistent...

Not a ham sandwich

The Actions Needed for Mastering Your Motives

Someone please hit the publish button for me !