We have used XML Source Component to read the XML files.

The packages that we developed were running fine from Visual Studio SSDT but on deployment for one of our package that was using Script Component we were getting the below error while running from within SQL.

After a lot of debugging and spending a good amount of time to figure out the issue, we realized that the value of one of the input columns was not being passed to Script Component from XML Source component i.e. _ParentKeyField

This is a special column which XML Source Component adds for the child records through which we can associate it to the parent record.

As a quick fix, we applied XLST Transformation to put the same tag for the child records also and to refer that instead of _ParentKeyField

In parallel, we also asked the same question to the KingswaySoft Support team (info@kingswaysoft.com)

One thing I would like to explicitly mention is that KingswaySoft support team is one of the best out there, not only you will get the response immediately, but also their team is very knowledgeable.

Below is the response we got

As suggested after setting the RunInOptimizedMode property to False for the Data Flow components the issue got fixed.

25 Microsoft MVPs you should be following 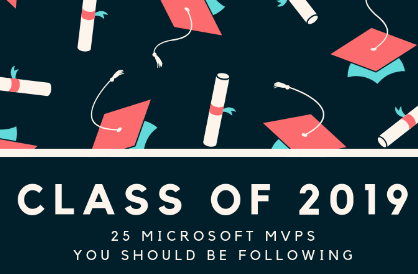